1 minute for inflate boat and go away

Make a boat which swells in 1 minute, how was born this idea?

A simple meeting on pontoons between two passionate with veil(sail) and with numerous discussions with the neighbors of pontoons about the problems of adorns beating and with appendices led(drove) to us to a quite simple idea allowing a fast inflating.

After several months of reflection, we decided to sell our boats to finance our company(society) and pursue the development of our idea.

We began with the manufacturing of prototypes of adorn beating which(who) do not take a seat(place) aboard boats and which(who) swell fast and without pump.

We are two passionate with water sports who met on the quays of the port of Canet in Roussillon.

Our various exchanges brought us to think about the problems of congestion, weight and problem of inflating of appendix aboard boats.

We eventually found a system of inflating ultra fast for one adorn inflatable beatings and for any sorts of inflatable boats.

We thus applied for patents and decided to sell our boats respective to finance and create a company " GONFLABLE B-D " which exploits these patents under the commercial naming " Air VITE ".

Today we are equipped with machine allowing the manufacturing of adorn beatings.

On the other hand, the manufacturing of boats rests us some more of problems. We have to define processes of manufacturing and test new prototypes. Well on all this represent a cost and our young company called on to you to bring to a successful conclusion these developments.

The prototype which you can see in the video swells within 2 minutes but we can do better on the next prototypes a lot (our challenge is to succeed within 1 minute) if we succeed in developing our own valves.

The funds which we are going to collect are going to serve us to develop our valves and to build various prototypes of boats with these new valves.

To make these prototypes we need:

to model valves on a 3D software, and then to make them mold plastic

of materials first one for the manufacturing of the boats


Find news here very soon!
Be the first to contribute!

Thanks on our site FACEBOOK? Your name will appear on our page. 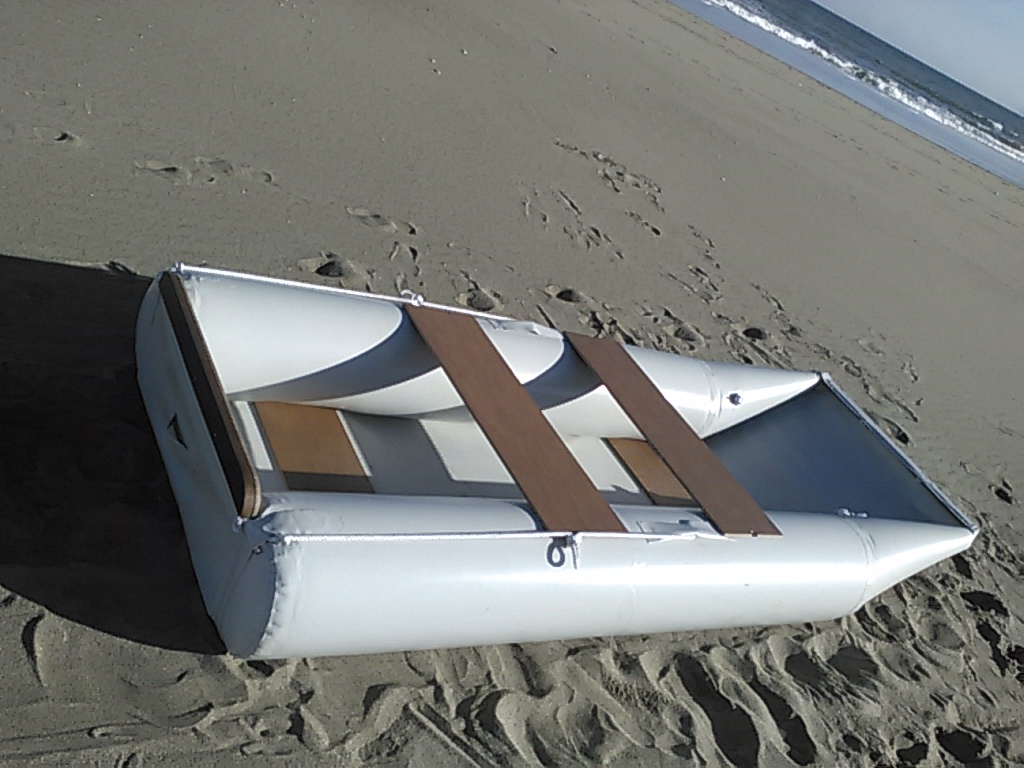 Your name on a Prototype

We shall affix your name on a prototype of boat and shall send you a photo of this prototype by e-mail. Thanks on our site FACEBOOK? Your name will appear on our page. 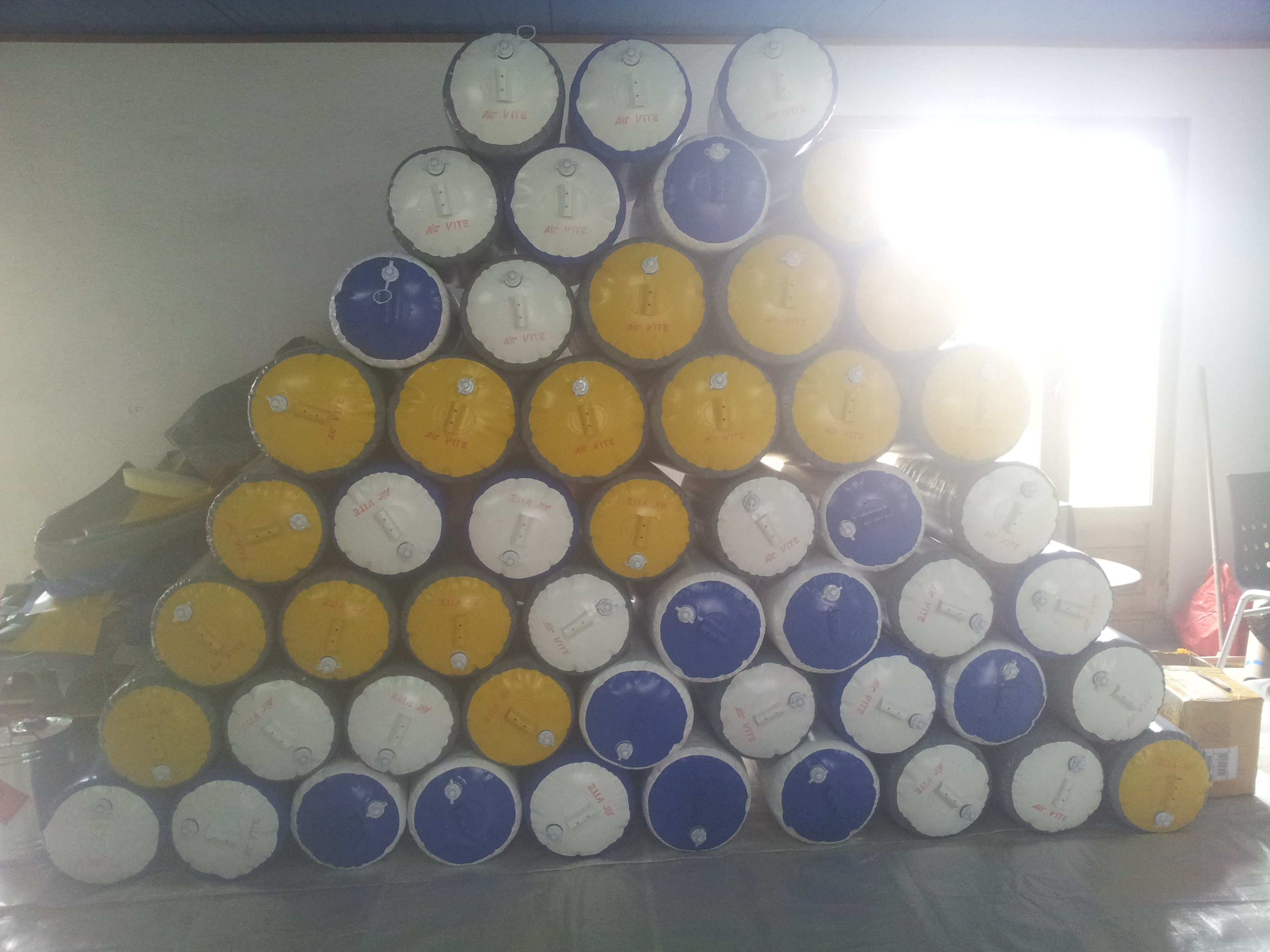 One fender " not marketed prototype " dedicated by both partners of the company(society) " GONFLABLE BD " Thanks on our site FACEBOOK? Your name will appear on our page. 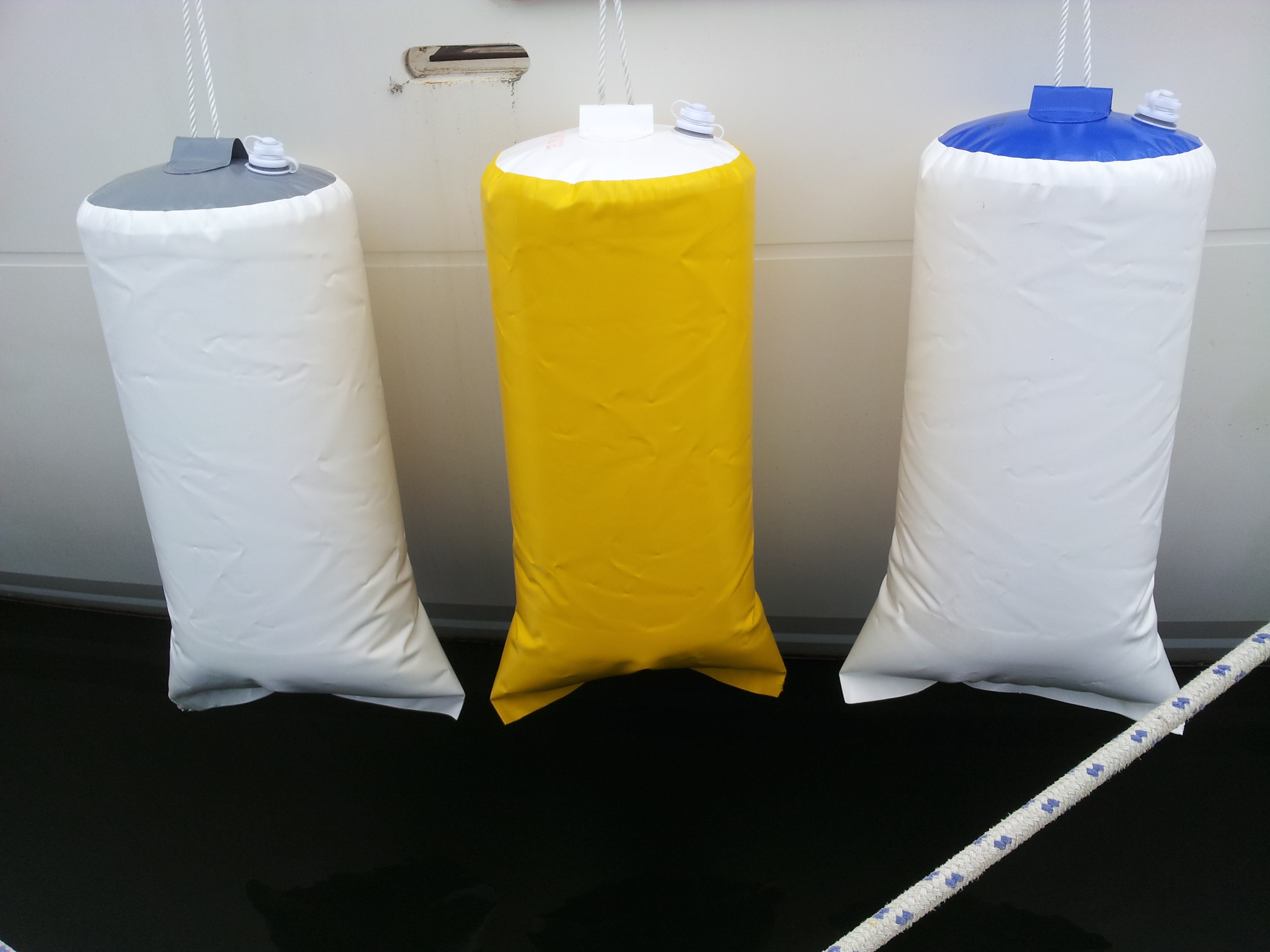 One fender " not marketed prototype " dedicated by both partners of the company " GONFLABLE BD " Thanks on our site FACEBOOK? Your name will appear on our page. 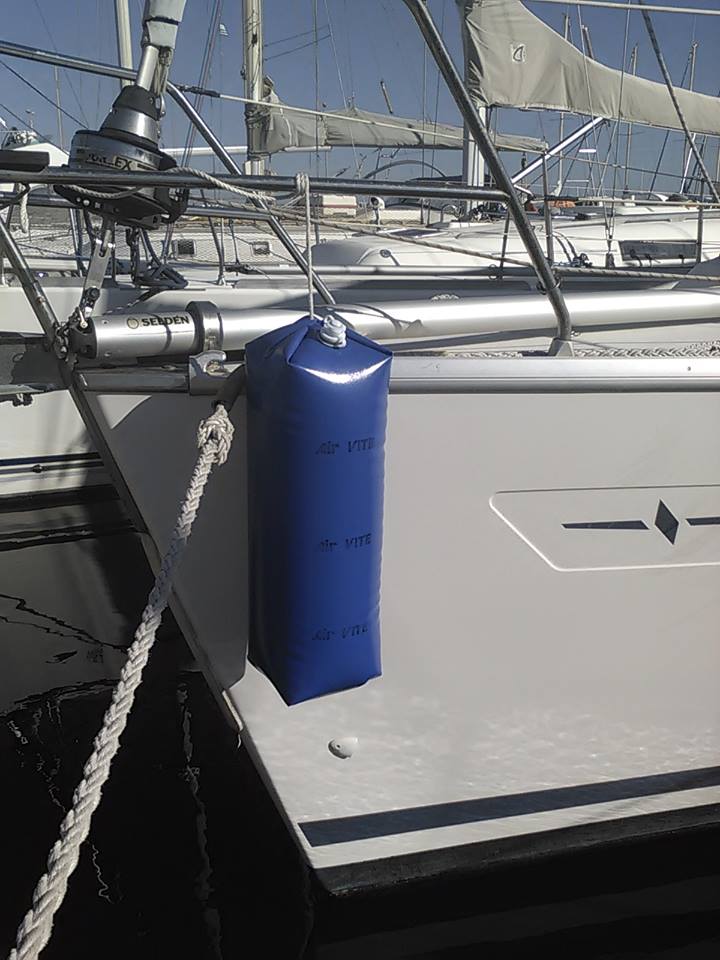 We offer a prize(lot) of 6 adorn beatings dedicated by both partners of the company " GONFLABLE BD " which will soon be marketed, you will thus be the first ones to have it. Thanks on our site FACEBOOK? Your name will appear on our page