Lords of the Ocean 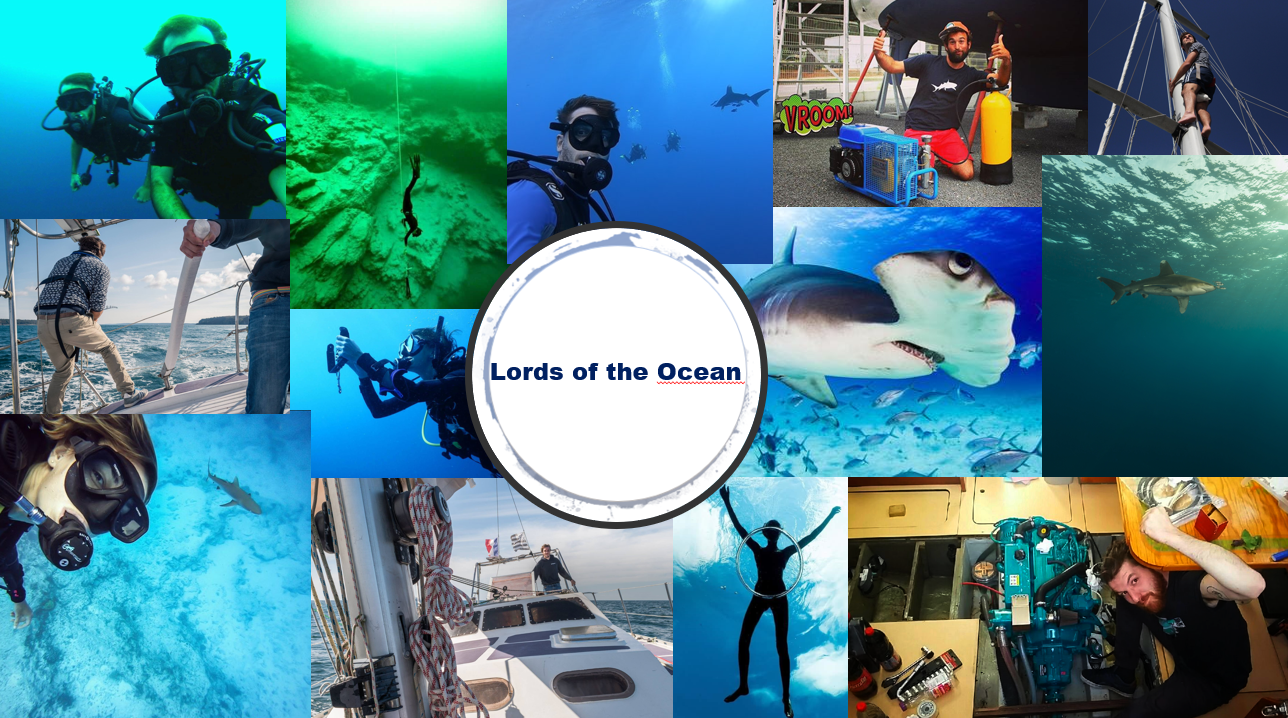 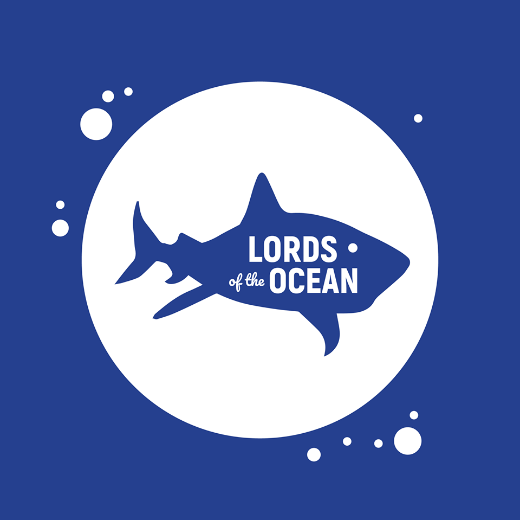 « Lords of the Ocean » is the brainchild of four friends, passionate about diving, the oceans and sailing, who decided to combine their skills to take part in a once-in-a-lifetime adventure.

Since the dawn of history, one living being has raised our greatest admiration and respect: The Shark.

It is true that this fish has a bad image, generated by a lack of knowledge and because it awakens the deep-rooted fears of a public fed by scary movies portraying the shark as a man-eating predator. Which it is not.

Most shark species are in danger, in particular because of despicable overfishing. As the rare whistle-blowers face relative indifference, we have decided to act and have imagined an original way to change the image of the shark, while integrating our goal in a project that brings together our passion and taste for pushing themselves beyond our limits. 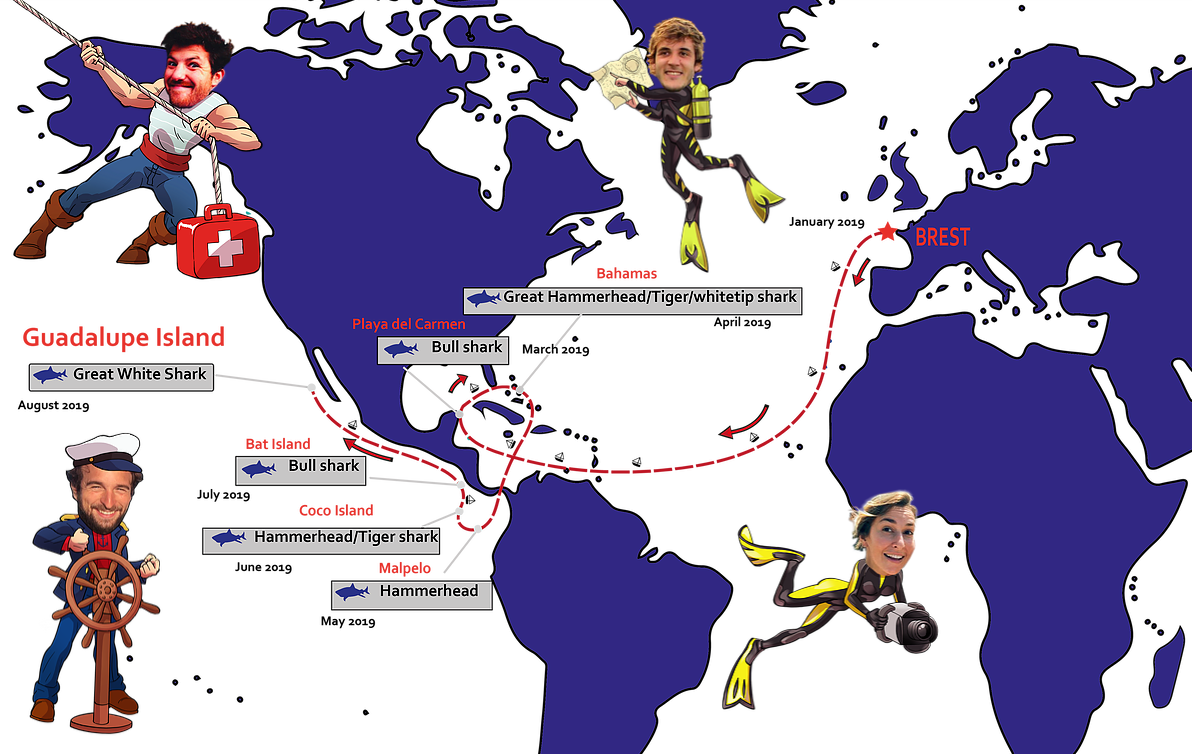 In early 2019, aboard their sailing boat, we will leave Brest until Guadalupe Island to meet the five species of sharks deemed most dangerous to humans. On the way, we will meet bull sharks, great hammerhead sharks, tiger sharks whitetip sharks and the great white shark.

With this adventure, we will realize an off the beaten tracks documentary film (or rather off the beaten currents). Our objective is to show to every ones that the shark is not the monster we think it is and create a public interest for its protection.

To enhance the value of our project, we plan to sail in a one hundred percent autonomous way. It will do so through equitable fishing, experimenting with marine gardens, conservation techniques, and by using desalinators and renewable energies. 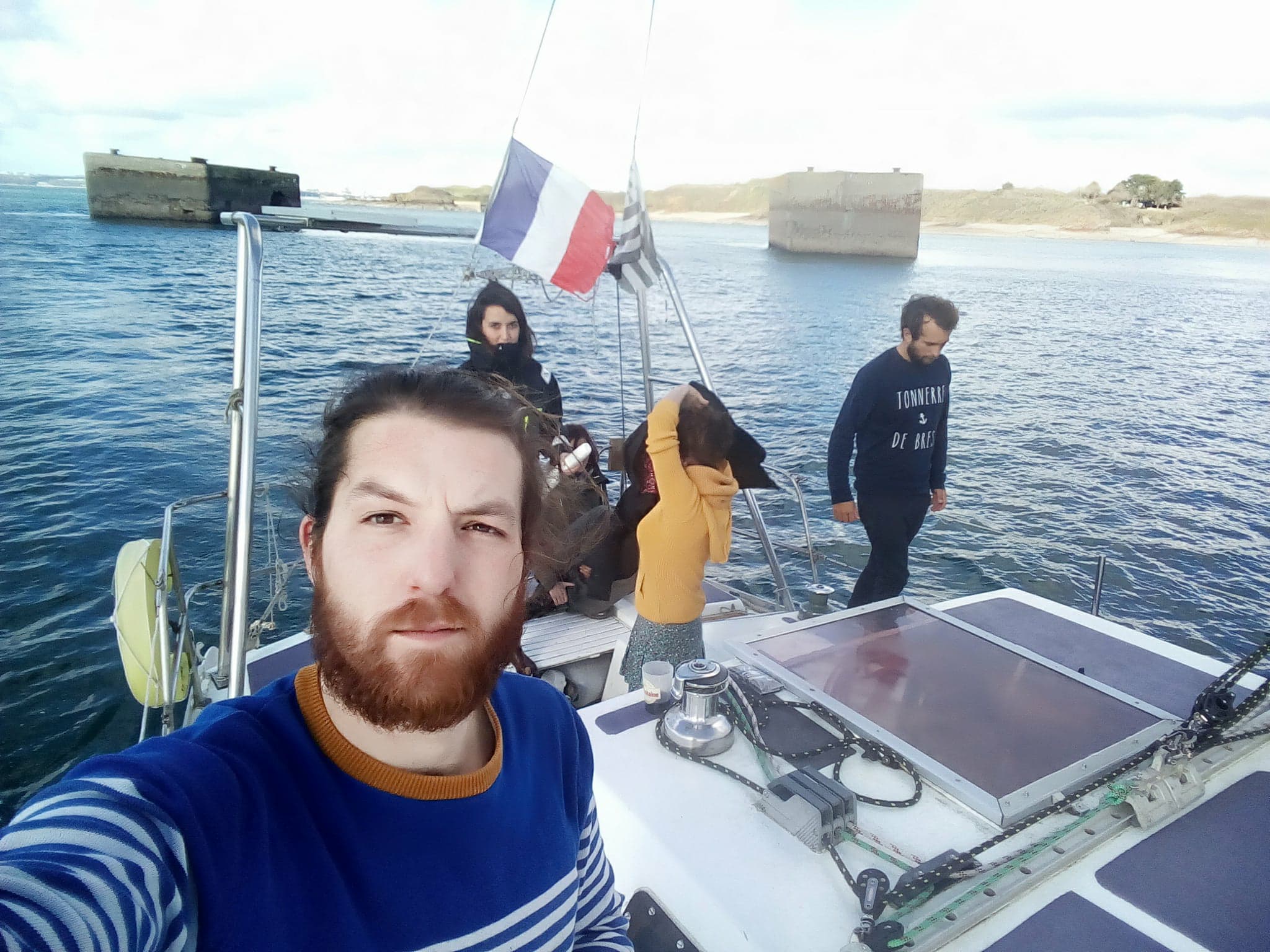 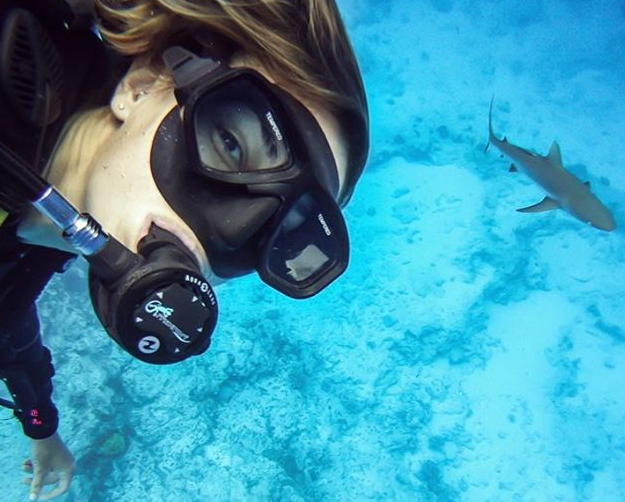 This solid adventuress will be the Spielberg of the group! Not only her directing and filming experience will allow to present the incredible adventure, but the boys will also feel reassured by her presence. Indeed, the young diving instructor has worked since 2015 with the bull sharks on the famous Playa del Carmen spot in Mexico! 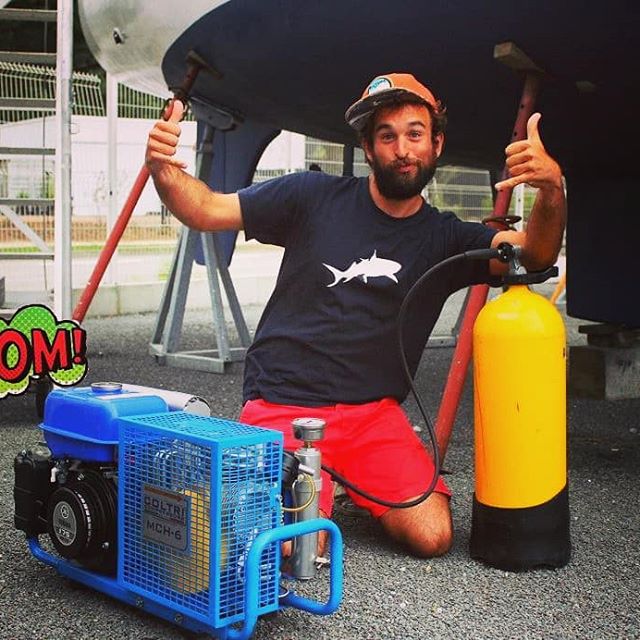 The captain of the boat! This avid free diver and scuba diver (divemaster) is unconditionally in love with sharks and has already dragged his flippers all over the world as an expat engineer (Kenya, Iraq, Philippines, Angola, Saudi Arabia, Sweden, Gabon, Nigeria…) 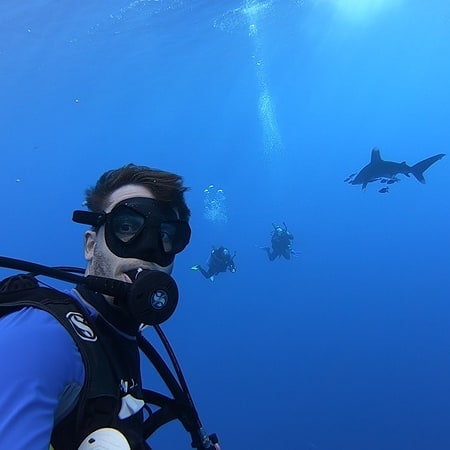 Free diver, diver (rescue diver), fisherman, and handyman. This total breakneck has worked in Mauritius, Brazil, Malaysia and more lately in in Saudi Arabia where he could train his apnea with sharks. Never serious but always measured, he is always on the lookout for new experiences. 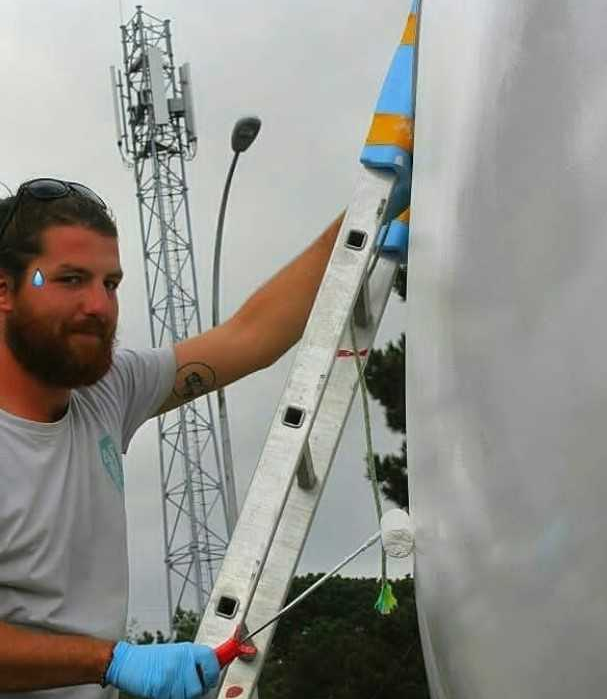 Manu has been passionate about sailing from a very young age. He has renovated two second-hand sailboats and has extensive experience in the maintenance and the renovation of boats. He is the ideal handyman to have on board! He is fascinated by the sea in all its forms. He will also be dealing with all aches and pains on board.


What's the money for?

Our budget for this nine months travel is described as follow : 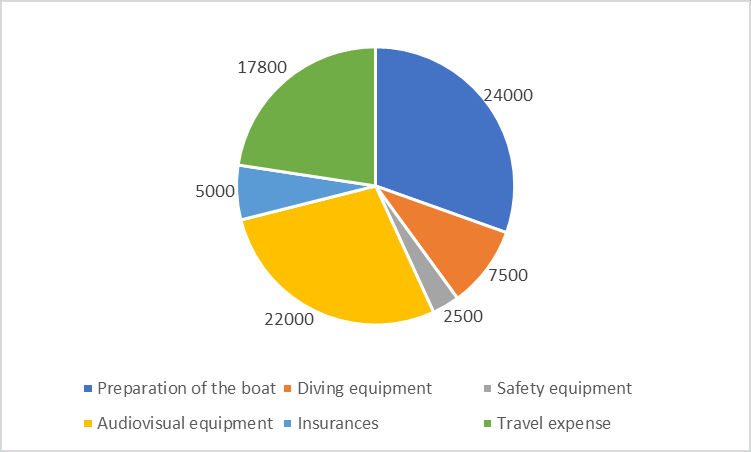 Thanks to the crowdfounding, we hope to fund the safety equipment and a part of the travel expense, which are the two last things to pay. 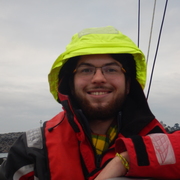 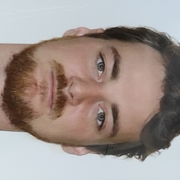 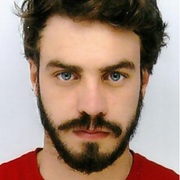 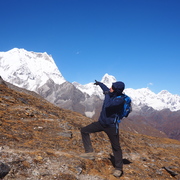 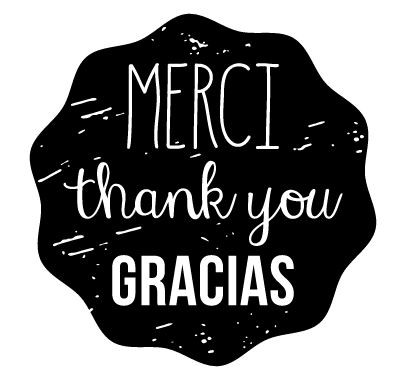 One message only for you in our Facebook page with a picture of the adventure. It's always cool to receive a notification on FB and if you don't have, don't worry, it also works with an Email adress 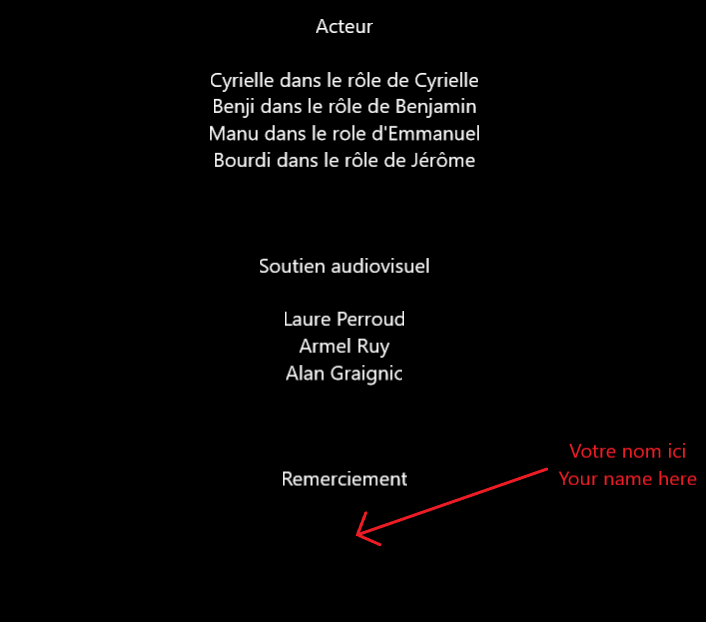 Your name on the generic of each episod

At the end of each episod Don't worry, you ll not have to wait 10 minutes to see you name on the generic 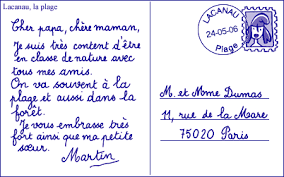 You choose one place in the trip, and we send you a picture with a word of all the crew And of course, your thanks on Facebook, and your name at the end of all the episod of the web serie 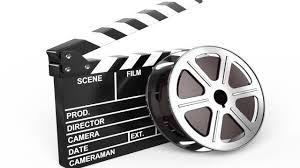 You will receive the movie with a word for you inside. And of course your name will be in the generic and you ll have a customized postcard. 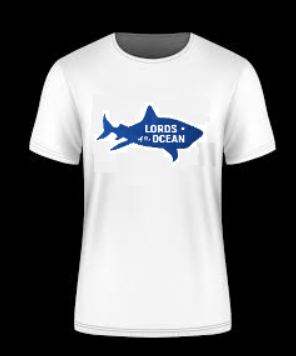 A tee-shirt of Lords of the Ocean

Fabricated with the logo For sure, you can enter in any night club in Brest with the tee-shirt! And of course your thanks on FB, your name at the end of each episod, a customized postcard, and the personnalized movie. 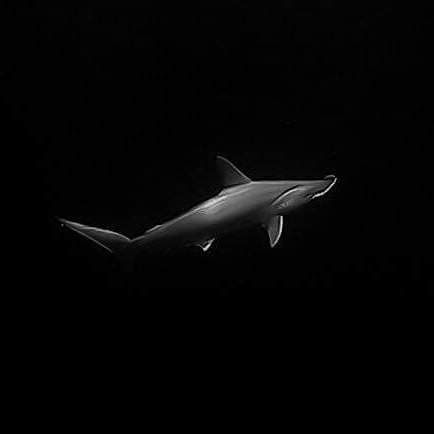 You choose the picture linked with the adventure. You can decide, but be reasonable, Benji's backside is not going to fit with your paper wall. And of course your thanks on FB, your name at the end of each episod, a customized postcard, the personnalized movie, and the tee-shirt. 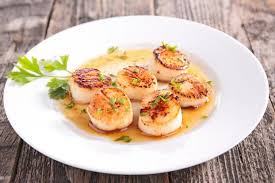 With scallops collected during the day by the crew. It's very good, but don't expect golden dishes and cultery. And of course your thanks on FB, your name at the end of each episod, a customized postcard, the personnalized movie, the tee-shirt, and the poster. 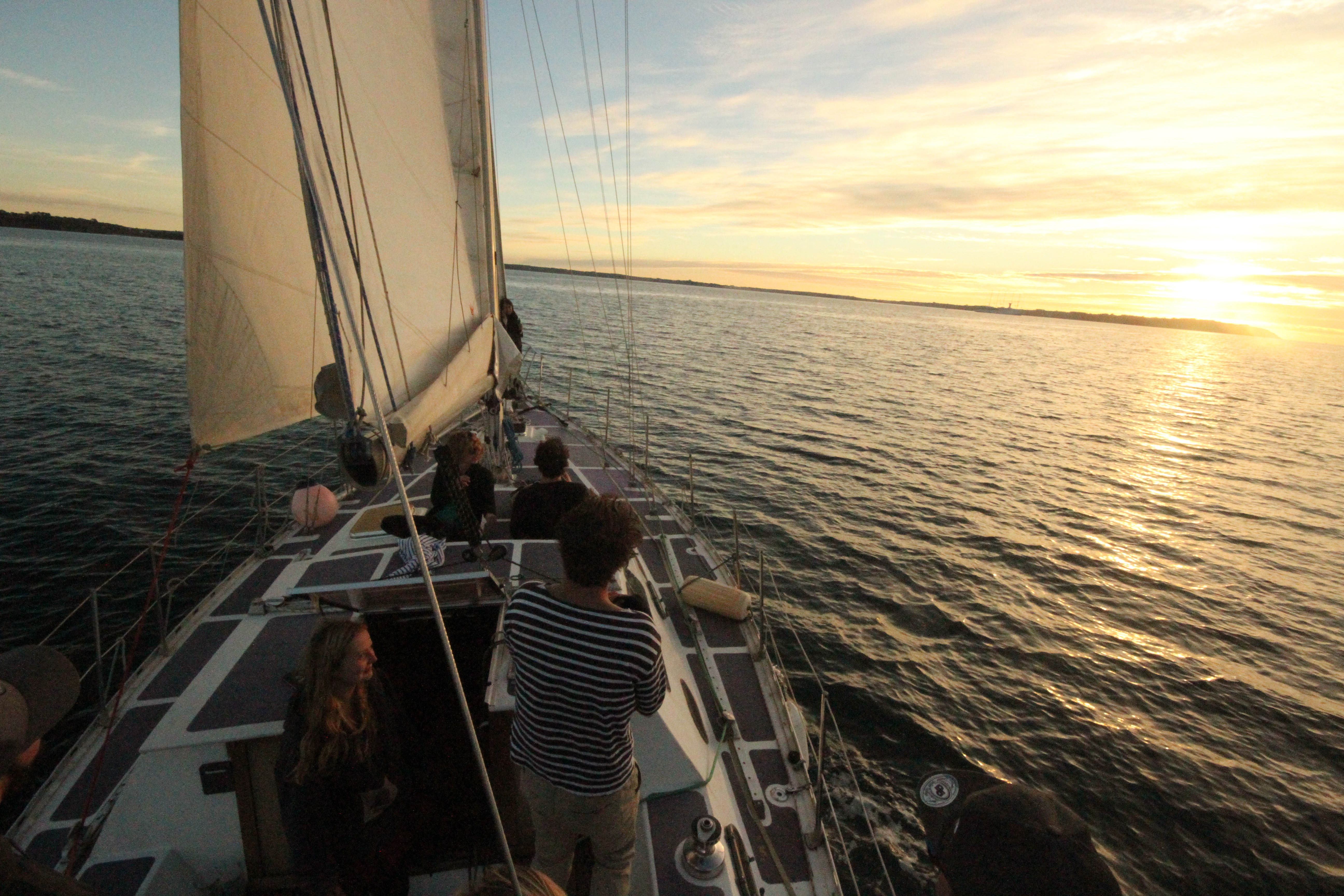 One afternoon sailing with mecton in December

Around Brest. And of course your thanks on FB, your name at the end of each episod, a customized postcard, the personnalized movie, the tee-shirt and the poster. 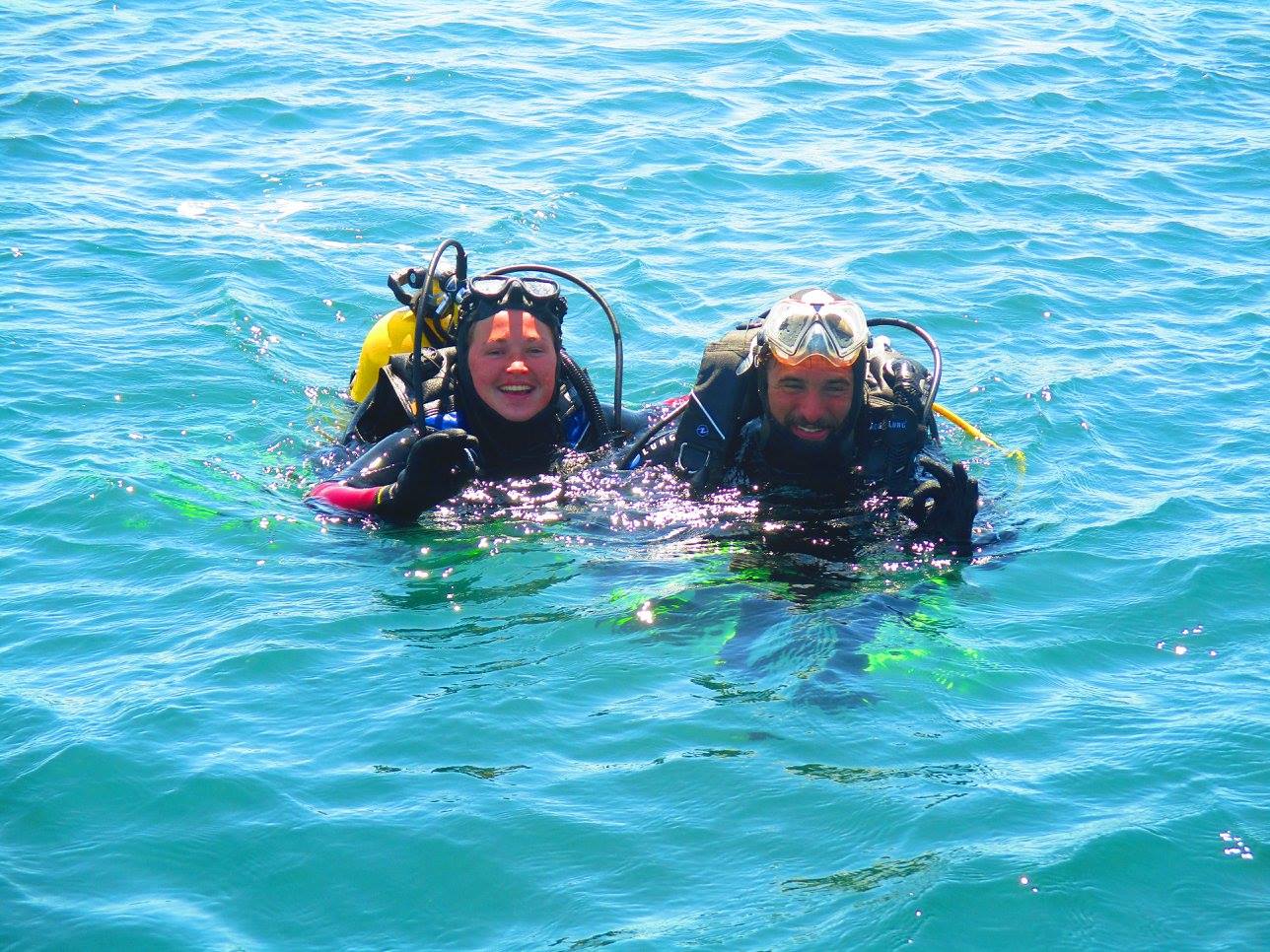 In a wreck near Brest. Depending on how you are confident in the water. It will be in december, but don't worry, we can borrow you a wetsuit And of course your name will be in the generic, you ll have a personalized postcard, the movie, a tee-shirt and the poster. 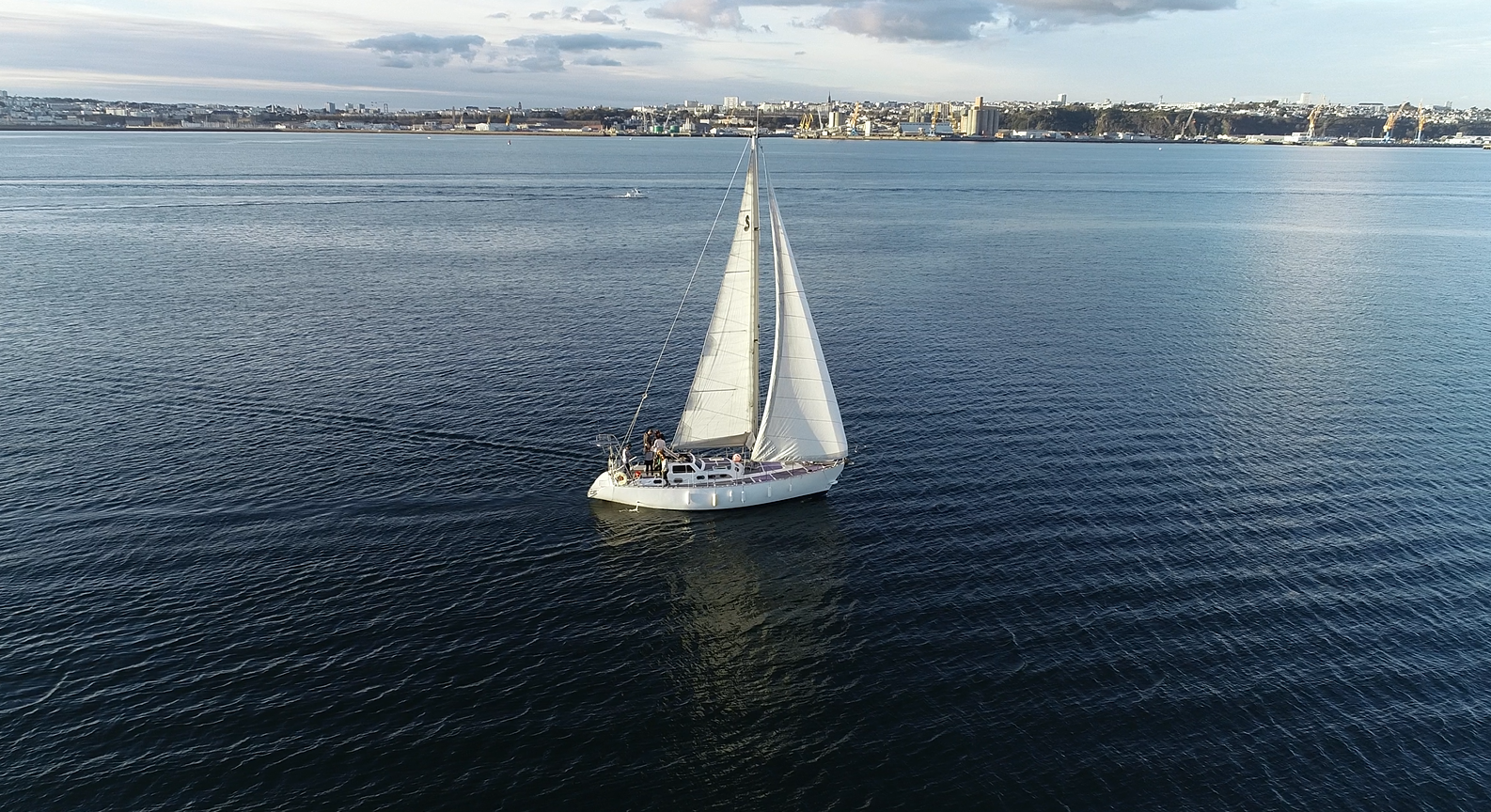 You can sail in Mecton with us

During one week, we will meet you on Mecton for the way back home. The date and the meeting point will be decided depending on your planning and ours. It's not that cosy but the experience is amazing. And of course your thanks on FB, your name at the end of each episod, a customized postcard, the personnalized movie, the tee-shirt and the poster. 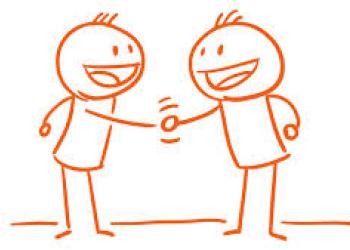 You become a partner of the adventure

With your flag filmed with a 4K video during the trip, for exemple in the departure or when arriving in a natural park... (The first participant decide the moment first) Your logo will be also before each episod of the web serie and in our website.

You became one of our special partners

Your logo will be in a generic associated with 'Lords of the Ocean" before each of the 12 episods and the movie. We can make a conference in the place you decide with exclusive images of the adventure. And of course, you can decide of one moment during the adventure when your flag will be on the top of Mecton. Your logo will be also in our website.