But what the fuck is a Mascaret ? That’s a tidal prodigy creating a series of waves going upstream for dozens of km in about 120 rivers worldwide. Mostly on spring tides periods.

The phenomenon corresponds to a sudden rise in the water in certain rivers blessed by a funnel-shaped and shallow estuary, caused by the rising tide during spring tides. It occurs in the mouths and lower reaches of some streams when their current is thwarted by the flow of the rising tide. Unnoticeable most of the time, it occurs during every new and full moons. The most spectacular tidal bores can be seen at the mouths of the Qiantang in China, the Hooghly in India, the Amazon in Brazil, the Kampar in Indonesia, the Sittang in Burma…

Imagine you can ride to the hypnotic rhythm of a lunar wave, a wave going up the river for dozens of kilometers, from a few seconds to more than an hour, until your legs turn like jelly after countless turns on a seemingly never ending wall.

Never ever a tidal bore has been ridden in Russia, our game will be to find that phenomenon somewhere in the White Sea, not far from the Arctic Circle, in spite of hungry bears and myriads of mosquitoes. Since the Mezen River experienced tides of 9-10m, it is likely to harbor that lunar wave. Decision has been made, I will go around the full moon of August 22, 2021. It is therefore a question of finding and surfing the "Bor" of the White Sea. A “Bor” also called Nakat or Val, we will have to find out.

In May 2015, I was part of a scientific conference in Caen on tidal bores with representatives of different hydraulic laboratories and institutes from China, England, Italy, France and Russia. This is where I met Elena Dolgopolova from the Moscow Oceanographic Institute.
She performed a real convincing demonstration, by analyzing sharp hydrographic data, to prove the potential presence of a tidal bore, which none of us had ever heard of.

Except that she never had the budget to go there for a field study, and she was only able to unearth one small video on VK, the Russian YouTube, of a micro-bore, including here is a copy. I therefore kept in touch with her to find out if it would be possible to set up a joint operation and to know more about this famous "Bor". 5 years later, nothing has progressed, the administrative complications linked to budget restrictions, made our project stillborn.

By rummaging again on other video sites that I found an amateur clip, done by a local fisherman, not that exciting on a surfer’s level, but proving the presence of that wave in another river in the White Sea, with a rather promising bank profile, knowing that occurs about 40 km from the mouth. Enough to shelter a wave of 50 to 80cms, or even bigger, lower in the estuary.

Through the video comments, I started talking to Eugene, a young paddlesurfer from St Petersburg, also very curious to discover the phenomenon in his country not far from there. Less than 1000 km from his home! Let's go!

“There are waves everywhere, everything is a question of quality and frequency” This is my motto. Me, it's Antony “YEP” Colas, self-proclaimed spotologist, who, for more than 30 years, has crisscrossed the oceans and seas, surfboards under his arm. Journalist and photographer since 1995, through YEP, my little company, I am also the author of the “Stormrider World Guides” trilogy, some kind of Lonely Plant guide for surfers, sold over 150,000 copies worldwide.

Among the various types of waves, the tidal bore has become, since 1998, my favorite playground with more than thirty expeditions beyond my usual muddy spot: Dordogne and Garonne rivers.

This trip to the White Sea will be my 31st Tidal Bore expedition, outside my home spots, since 2005, the year I organized a bore-rider meeting on the Pororoca in Brazil. Until then, I have more or less managed to finance my research expeditions by selling texts & photos to magazines, and / or by pulling a "research" budget out of the marketing of my surf travel agency. But the disappearance of the print media (that used to pay rates) and the Covid pandemic have dried up my funding tracks.

It is therefore a question of absorbing the costs associated with a fortnight in the Archangelsk Oblast region. Which is 1200 € of flights & transport (Bordeaux - Paris, Paris St-Petersburg, St-Petersburg – Archankelgsk, Arcangelsk- Mezen), 600 € of boat costs (over 4-5 days) for the reccie of the surrounding rivers and 600 € of costs on site, accommodation (most probably tent) and food. + Visa (100 €). Pretty much a budget of 2500 € 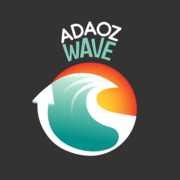 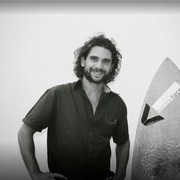 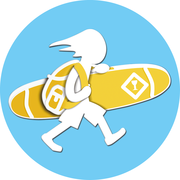 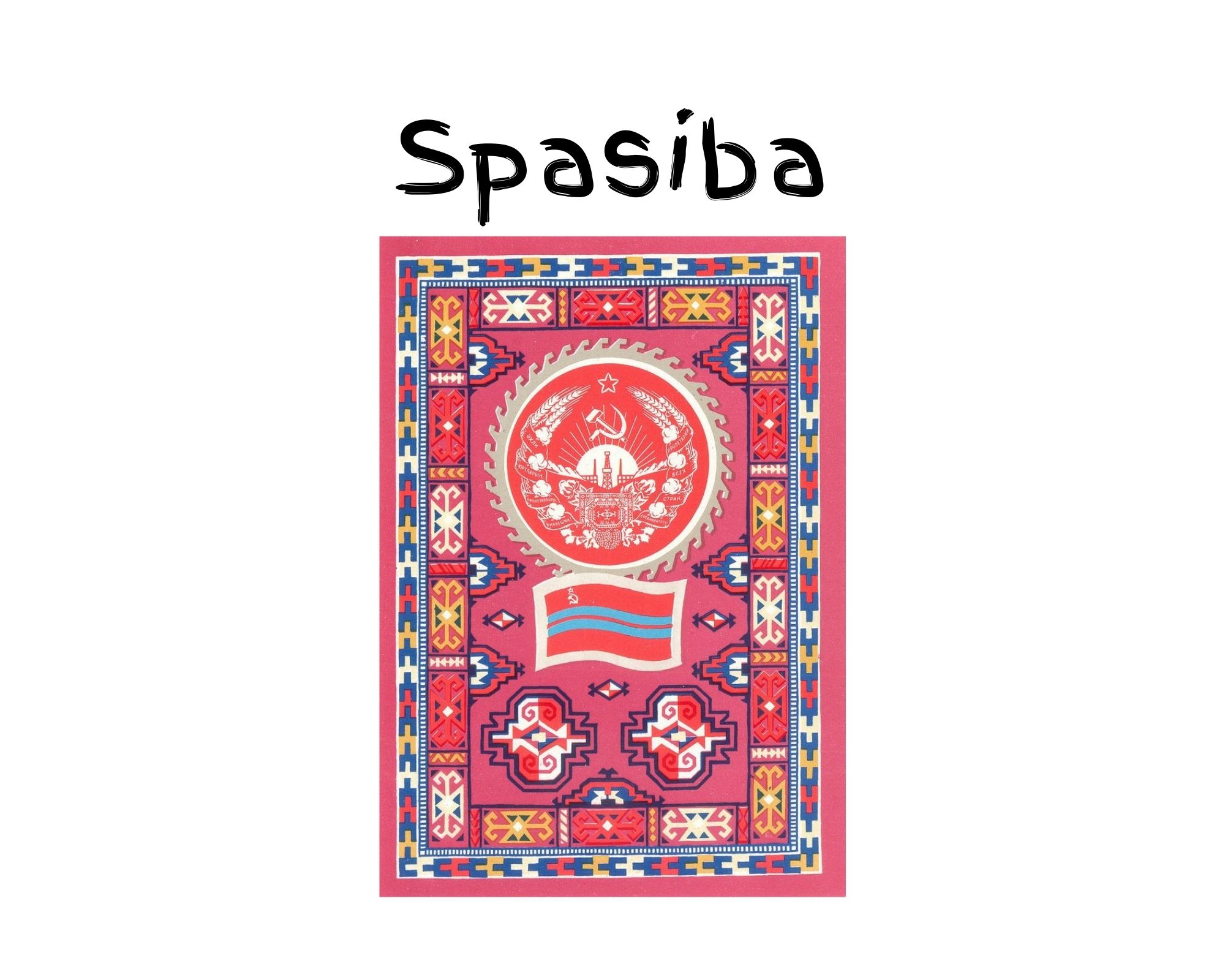 Early Sept, get a digital postcard from Russia from the Mascarussia expedition. Get us an email ! 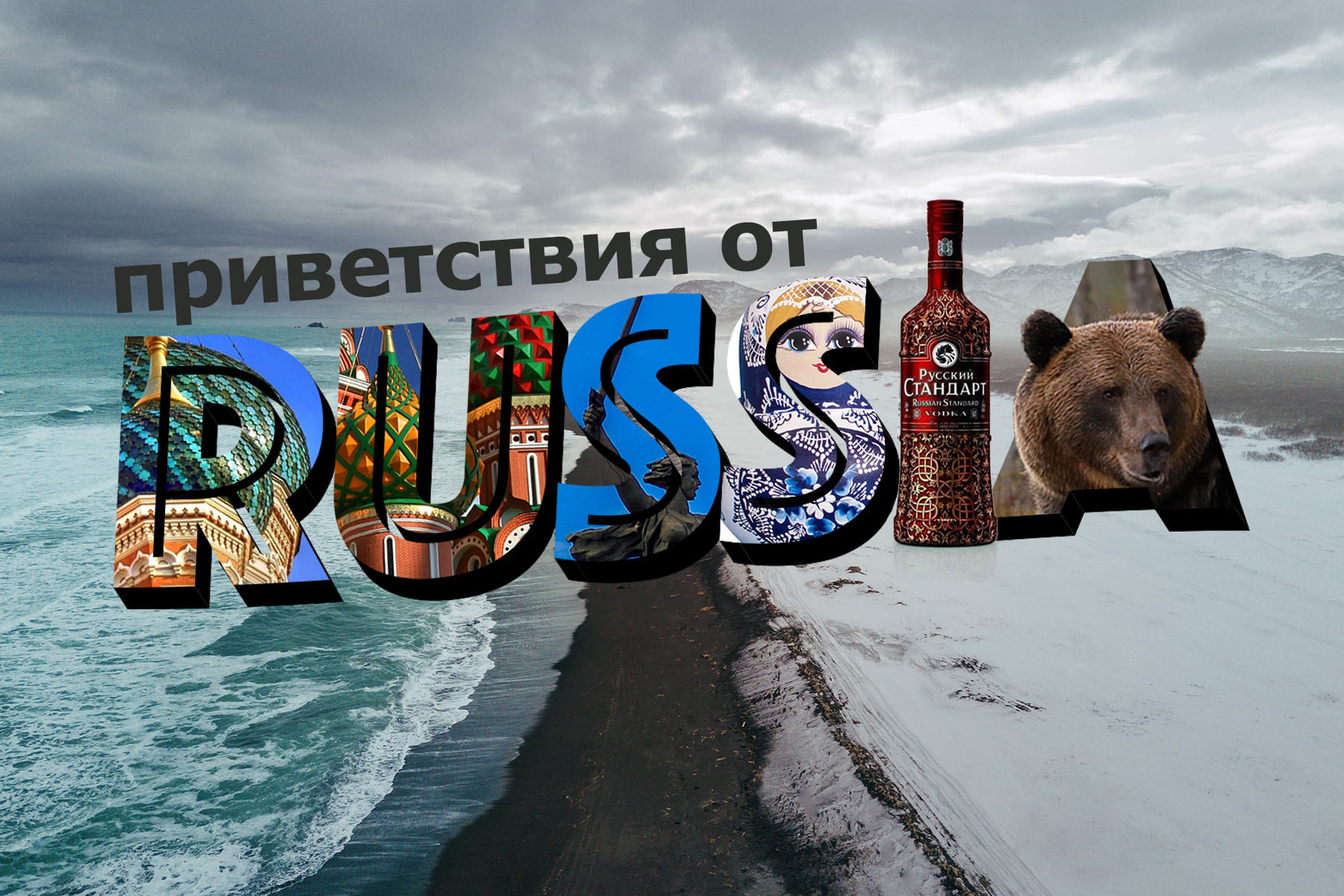 Early Sept, get a REAL postcard HOME from Russia from the Mascarussia expedition. It might take a while but you will get it in your physical mailbox ! 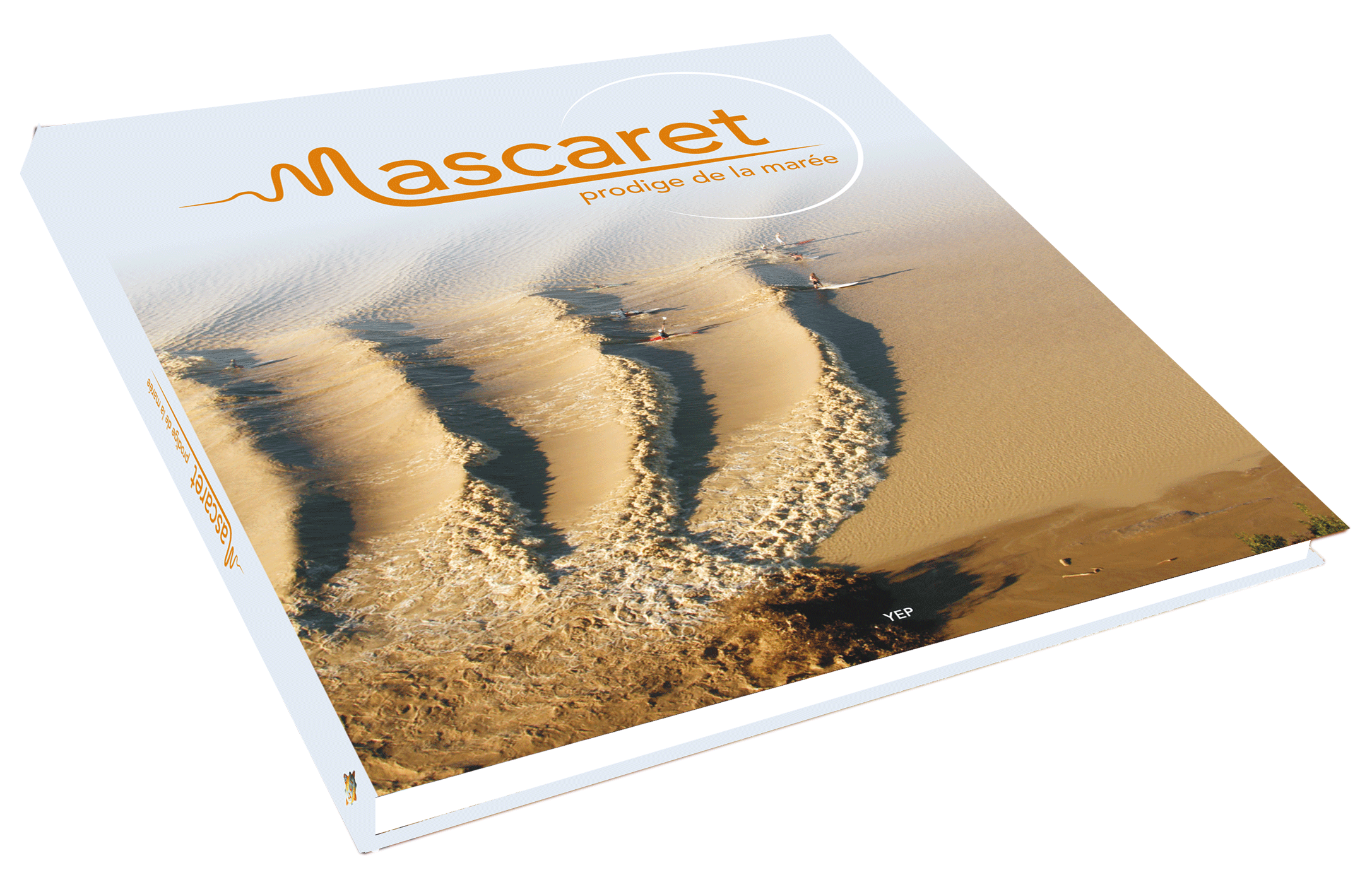 Get in your letter box the book "Mascaret, tide Prodigy" signed by the author and a postcard from Russia with stamp and sticker from the expedition. 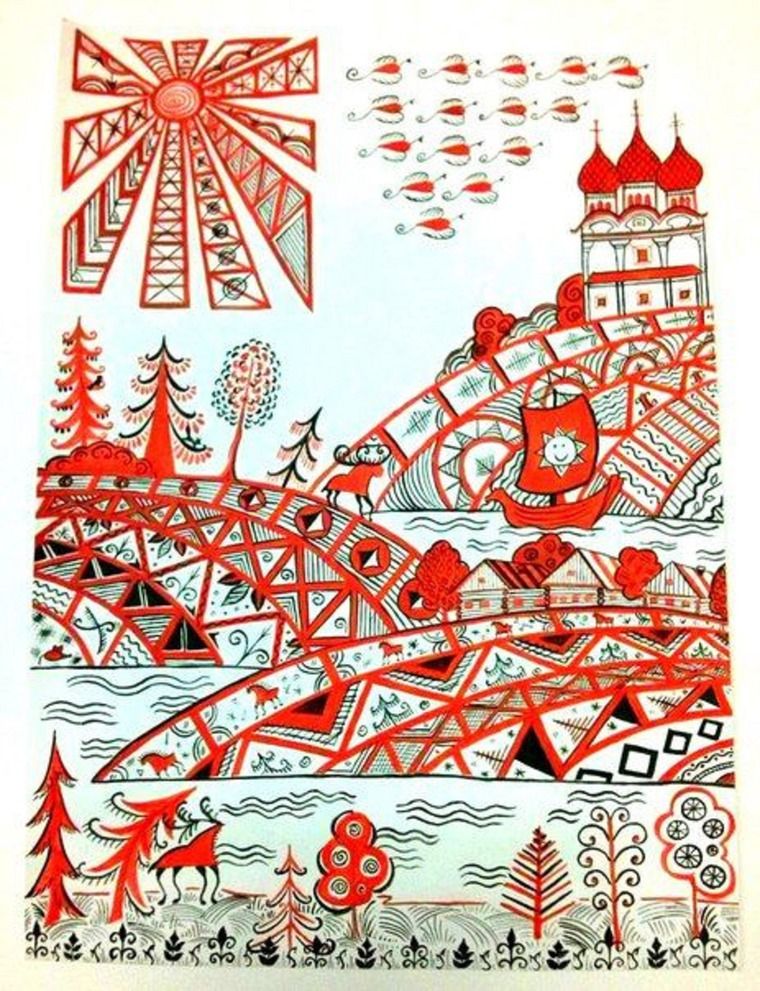 Around the XVIth century, Pomors and Nenets have been the first settlers in those high latitudes of the White Sea. They created unique graphics in White & Red, to be found in local arts & crafts. 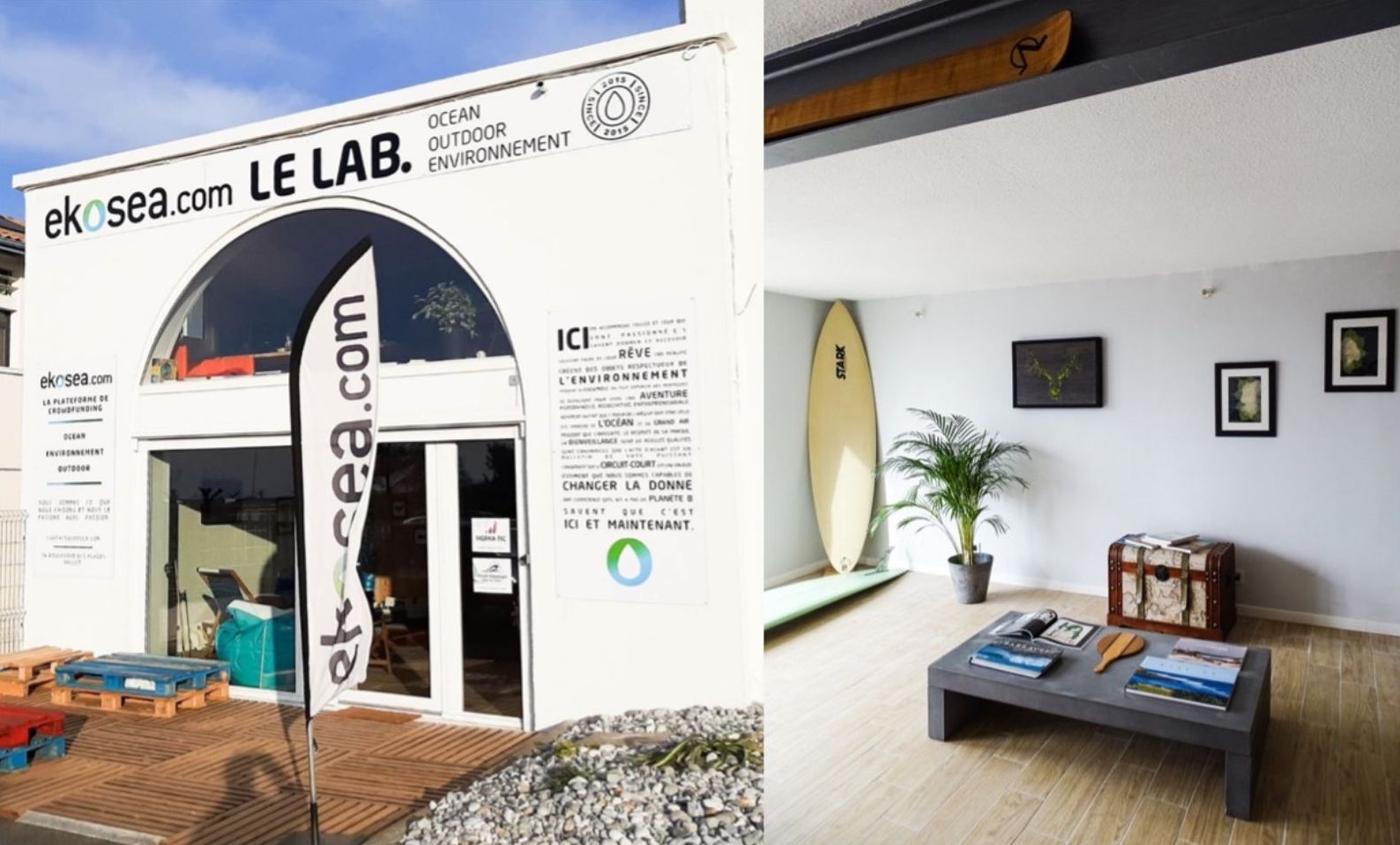 Get invited to the rehearsal of the "Mascarussia" movie

You will be invited in Ekosea headquarters for a Premiere of the Mascarussia movie. 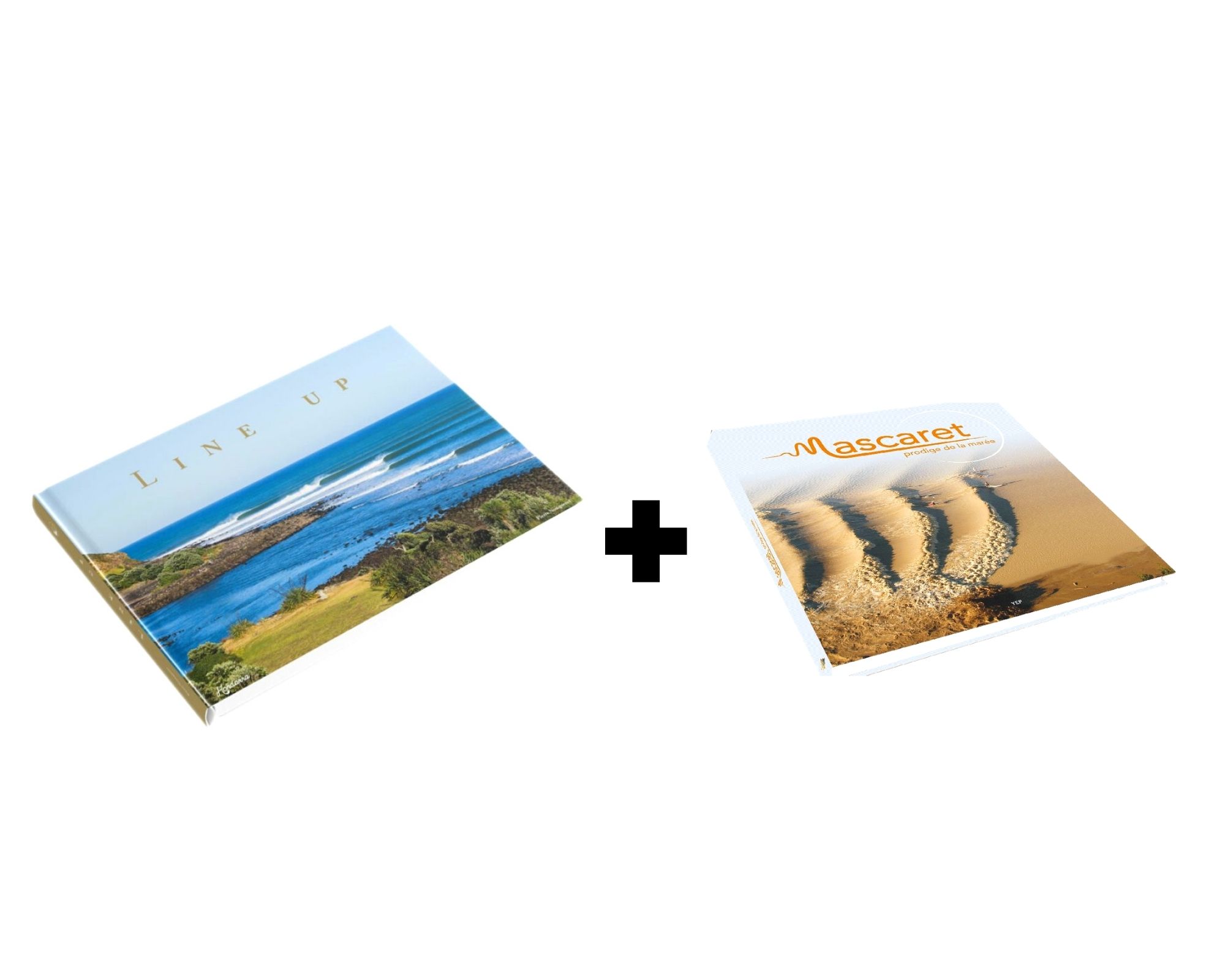 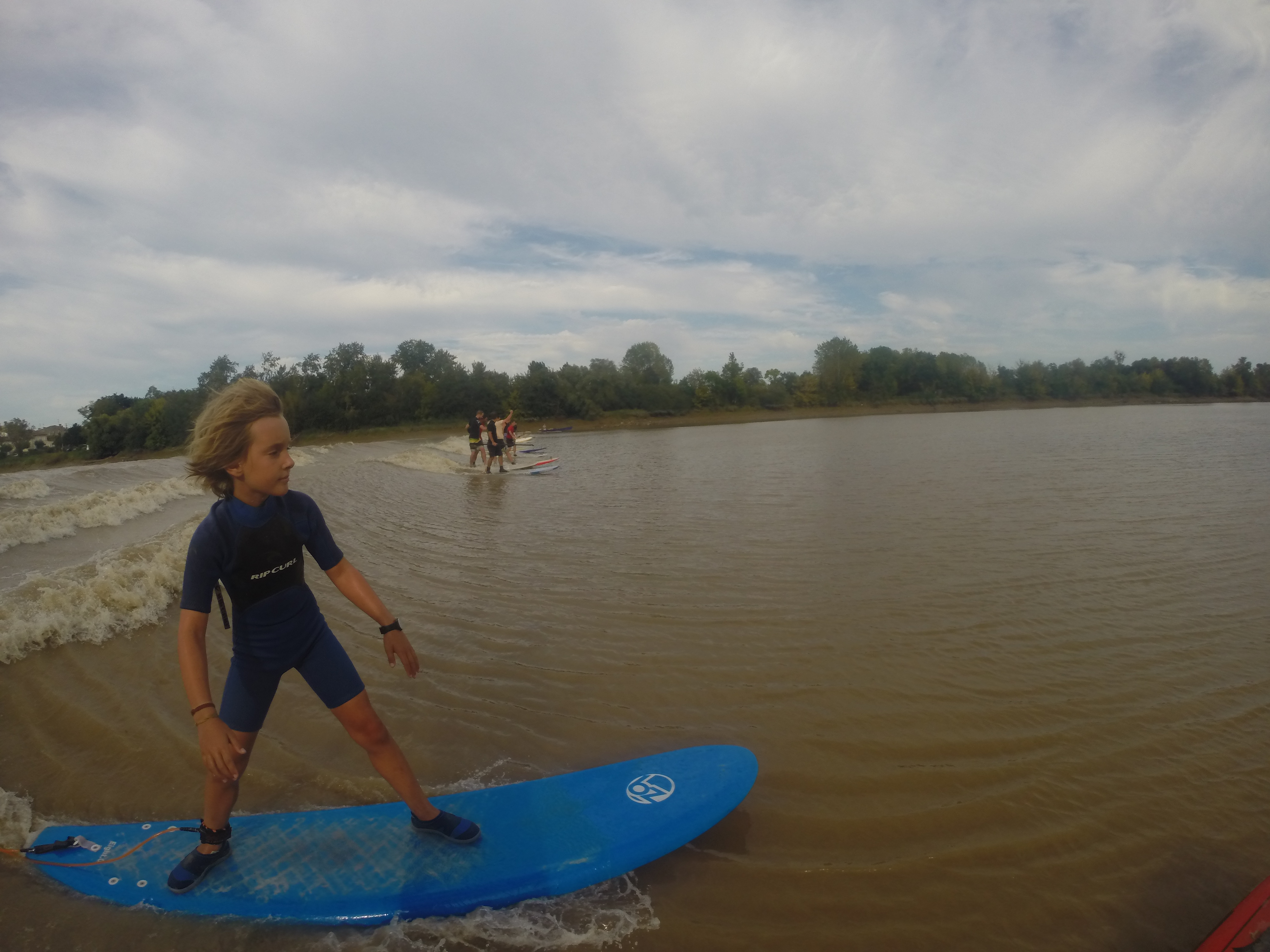 Ride the french mascaret with Antony Colas this fall

Antony takes you on Dordogne river (near Bordeaux) between September and October. Spend an afternoon with the expert of tidal bores worldwide, no more than 3 people riding, boards included. 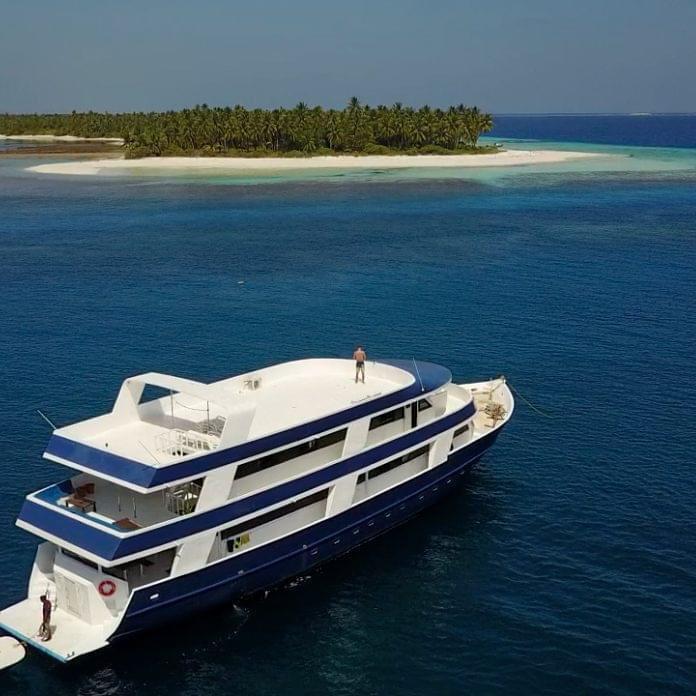 Stay 11 nights and day onboard BLUE STAR to surf among the best waves on the planet in North Malé atoll (Maldives). Pickup and period you want anytime between May 01st and November 11th.