One Transat For Two


This is the story of Elina and Olivier, two lovers of the sea, of the ocean, two oceanographers, embarking on a mini transatlantic adventure.

Olivier is in search of performance, Elina in search of sensations. Surfing is what they are looking for. Alone or in pairs, in a Polynesian pirogue, an Ocean outrigger, or a paddleboard. Today, it is through sailing that they wish to share this experience. Olivier, an experienced sailor, hopes through this project to bring Elina, a sailor at heart, to become fully autonomous in this practice.

If the departure of the Mini Transat can only be made by one sailor, the two years separating us from it can be approached by two of us. Two to build the project, two to prepare the boat, two to train, two to help each other, two for the qualification phases, two to make this experience a beautiful moment of sharing… but only one for the transat. One of the goals of this adventure is to enable Elina to become a complete sailor, then a successful skipper capable of leading a ship in race and solo.

Who will start the Mini Transat 2023?
The one who will feel ready.

Created in 1977 by Bob Salmon, the Mini Transat is a single-handed and unassisted race aboard 6.50m sailing boats. It is a crossing of the North Atlantic ocean without meteological forecast routing by satellite, nor any contact with land…

Now let us talk about the boat...


The “Mini” must have the following major characteristics:

But all of this race also requires some preparation...

Sailing is to go towards wonder and discovery, one’s own and that of others.Sailing is believing in happiness, therefore already being happy. Water is her element, all Elina needs is a pinch of salt, and that’s happiness, no matter the circonstances. Marine ecologist, professional diver, she dedicates her life to the sea and the ocean, to this environment that she discovers more and more every day. Each year, she sails for several weeks aboard vessels of different sizes, comforts and Energy sources, from Reunion Island to Mauritius, from Martinique to the Grenadines, the Gulf of Mexico … and very soon, on the North Atlantic, from east to west …

The sea, Olivier was already on it, not knowing to walk, with a father ship captain. This was followed by years of sport-study in sailing at La Rochelle in Optimist and 420, then in parallel with oceanographic studies at Brest, a continuation of sailing in 470 (national level) and in laser (French champion). Several “Tour de France à La Voile” (x5), crewed races in the Atlantic, the Mediterranean and French Polynesia on different sailing boats (Selection, Jod, Class 8, half ton, 1 & 2 ton, catamarans…) and convoying completed the years of sailing race. Marine ecologist and professional diver, he has also sailed on multiple survey vessels offshore and on many seas.

The purpose of the fundraising is to allow us to acquire a trailer to transport Pop Pop ... Our mini.

Since 2007, Popop has already done its mini job quite well, on the Pornishet Select, the Marie Agnés Peron Trophy, the Mini Fastnet, the Transgascogne, the Open Sail or the Half Key. Now we have to pick him up in Ouistreham to bring him back to his new Mediterranean playing field.

Transporting a mini is not that simple, for this we need a specific equipped trailer whose amount reaches 6000 €, the goal of this crowdfunding is to find at least half of it. 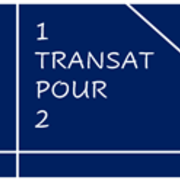 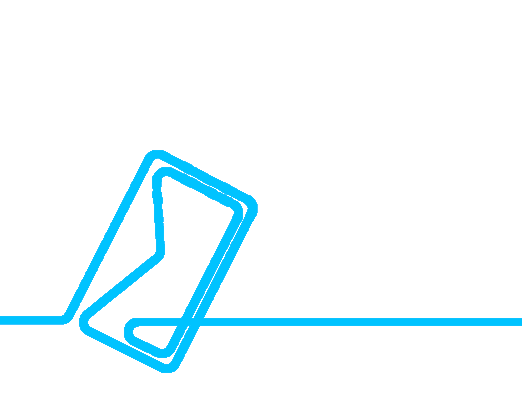 Welcome aboard ! You will receive all the logbooks, all the stories about this adventure. 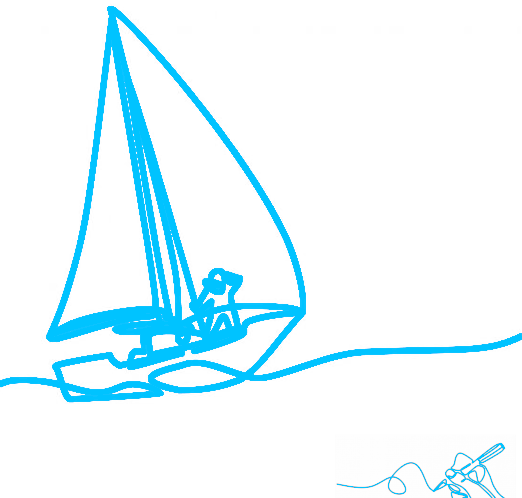 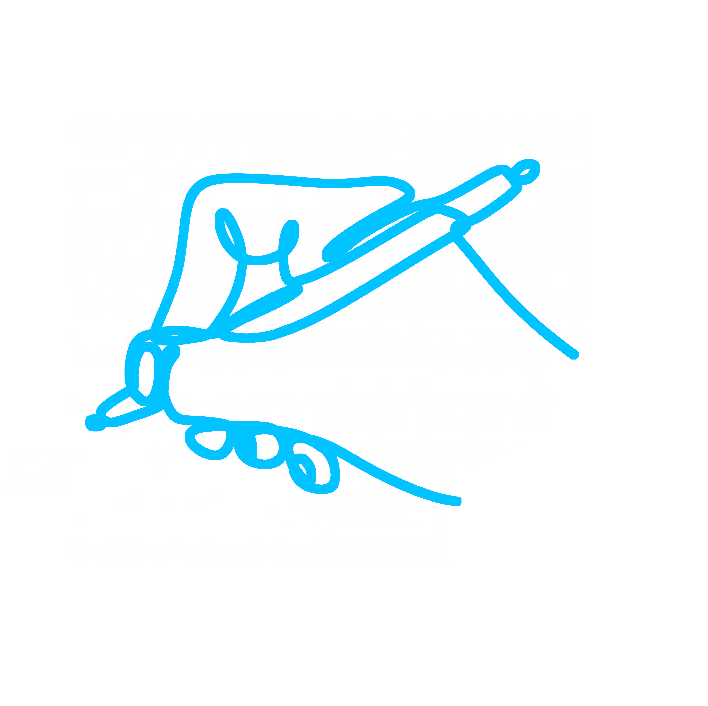 YOUR NAME ON THE BOAT'S HULL 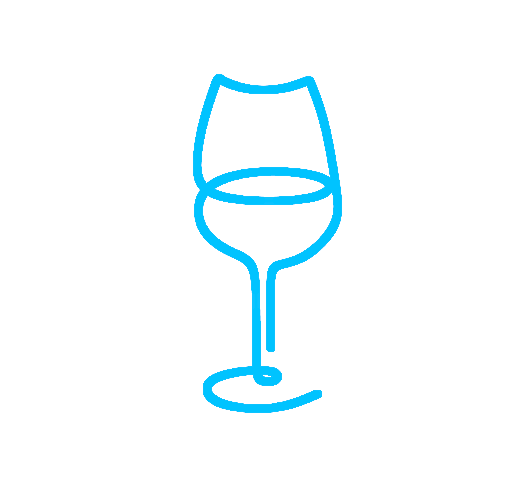 AN INVITATION TO THE SAILBOAT RECEPTION 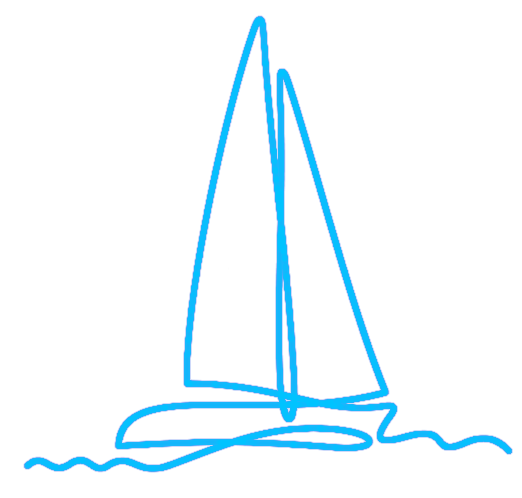 A RIDE ON THE SAILBOAT