Cross Iceland alone and without assistance, challenging the largest ice cap in Europe

A UNIQUE ADVENTURE, BOTH IN TERMS OF SPORT AND ECOLOGY

For his first expedition in the extreme cold, Loury chose ICELAND.His challenge, to walk across the country crossing THE LARGEST GLACES OF EUROPE IN SOLITARY, AND TOTAL AUTONOMY.More than 1350 km to cover in extreme conditions
A sporting challenge
Because it will cover more than 1350 km through roads, mountains, rivers, snow, everything alone.The first part of his expedition will be to walk around Iceland, more than 800 km on the main road n°1 to Reykjavik to Reykjahlia.
Reykjahlia, a city that will be his starting point for crossing the country in its most extreme icy depth. Walk through the largest ice cap in Europe without assistance and in total autonomy with only his skis and survival equipment for more than 500 km.

Because he has decided to COLLECT, CARRY and TRACT all THE WASTE found ON HIS JOURNEY and to throw it away only when it arrives, as far as possible.

Because the journey of his expedition will allow him to discover Iceland in its entirety. From road n°1 to the crossing of the country via the mountainous centre, he will be able to see the different landscapes, climate changes and ecological probems .
- Observation and waste collection: Although he does not claim to be an eco-adventurer, he is committed to taking action. He decides to collect and carry all the waste found on all his routes.
- Observation of the tourist impact: One of the major observations he wishes to make during this expedition is the human impact on the environment in response to the strong tourist growth that the island has experienced in recent years.

You will be able to follow its preparation as well as the constitution of its equipment on social networks, web pages and media. The retransmission of his expedition will be done on the same media as soon as possible. A film will be made to help you discover the extent of his journey, his encounters and the commitments on which you can react.

A 32-year-old adventurer, Loury has travelled the world visiting more than 35 countries before heading off on extreme and solo expeditions. Deserts, tropical jungles, mountain climbing or crossing oceans, Loury likes to take on new challenges. Entrepreneur and adventurer at heart, but above all, Dad divides his time between expeditions and family life.

Barefoot explorer, he has decided for several years to live without shoes and explore the world by breaking codes.

After being the great survivor of the show RETURN TO THE PRIMARY INSTINCT in South Africa on RMC DISCOVERY, he went through the BARDENAS DESERT NUDES AND IN TOTAL AUTONOMY.
Always set new challenges, surpass yourself, survive.

The money raised will be used to pay for some of the equipment, food, shelters, as well as the transportation costs of the specific equipment for the expedition. But also to be able to pay a professional cameraman who will accompany him on several stages in order to be able to film his adventure. 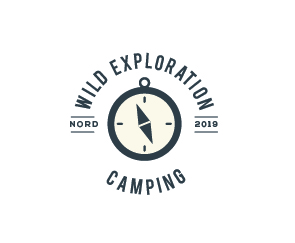 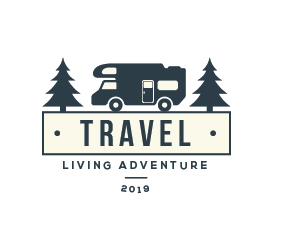 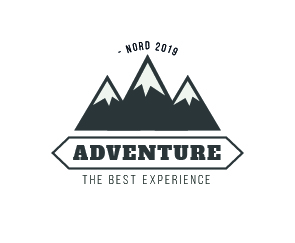 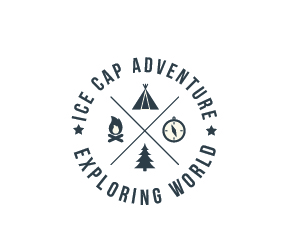 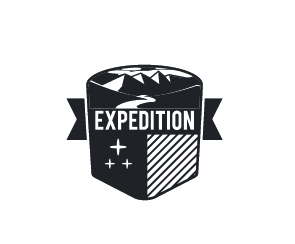 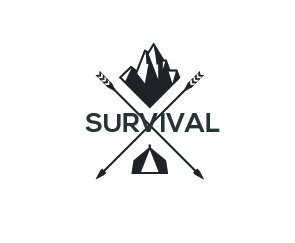